ADRA is implementing the Sustainable Produce to Market Value Chain Enhancement (Pro-Market) project to address poverty in Cambodia shown in ranking 143 of 188 countries globally in 2016. This project aims to increase net income from the sale of produce, and grow the rural economy; reduce poverty, and improve household resilience through a market led and value chain approach.

Challenges in Pursat include weak value chain coordination in the fresh fruit and vegetable sector, producers lacking knowledge and skills (technical, agribusiness and marketing) and Producer Groups which are weak, with limited benefits to their members. There is also competition from produce imported from Thailand, Vietnam, and other provinces, including a range of fresh vegetables and fruit. Volume and consistency of produce is needed to compete, and the project is supporting marketing collectively to address this such as through Producer Groups -formal and informal).

The Project’s definition of Producer Groups is ‘formal Agricultural Cooperatives (AC), unregistered Farmer Associations, and/or smaller informal Farmer Groups and clusters of farmers’. Producer Groups deliver a range of other benefits to their members. Pursat producers are being supporting to diversify and focus on high value varieties to meet market requirements, improve productivity and quality, and add value.

The Pro-Market project works in five of six districts of Pursat where most currently registered or known Producer Groups are located. Almost all produce (fruit and vegetables) is currently sold in Pursat by individual producers, with little or no negotiation with private sector buyers to increase price. Thus the project is Producer Groups to sell ‘collectively’ to a buyer with sales pre-negotiated and more regular.

The Pro-Market project is developing strong value chains for selected crops in Pursat and improve the effectiveness of targeted Producer Groups. The Project supports Producer Groups and retailers to establish ‘collective’ agreements that leads to more consistent/increased product sales allowing for planning and more efficient production. Producer Group members, other producers and households are being trained in production, post-harvest and value adding, sustainable soil and water management, agribusiness and marketing skills. Good Agricultural Practice (GAP) standards are being encouraged to ensure food is ‘safe’ and sustainably grown.

The intended results of the Project are included in the following table:

ADRA is implementing the proposed Project in partnership with iDE and in collaboration with the Pursat Provincial Department of Agriculture (PDA). Massey University is contributing through a study of Producer Groups. Two key governance committees include the Cambodia-based Project Coordination Committee, and a New Zealand-based ADRA NZ Programme Committee. A Pro-Market Management Team provides operational management oversight, making the day-to-day implementation decisions.

The Results Framework is used for monitoring and measuring results. Baseline data is collected at the start of the Project with additional data collected when new Producer Groups are selected and individual value chains strengthened. A mid-term review will be completed by the end of year three, and an end-of-Project review will inform the Completion Report. A gender analysis is being completed as part of a Producer Group study. Pro-Market is using the LogAlto collaborative web-based software for monitoring which organises data collected by mobile phone and uses analytics functionality to report against indicators. Pro-Market is also measuring change that is tangible and quantitative, as well as less tangible (qualitative) changes. 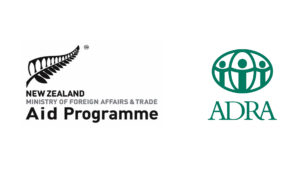 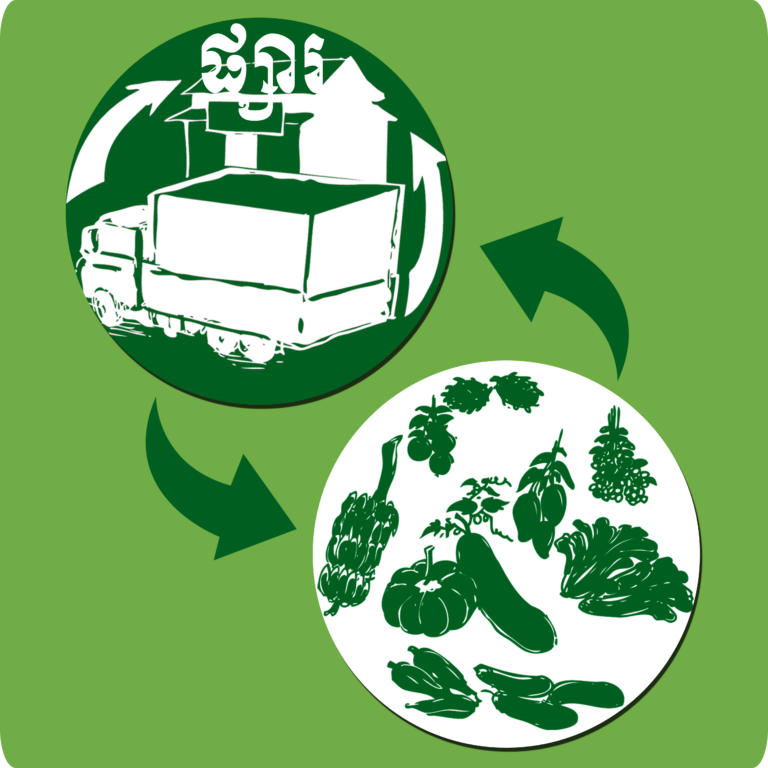 The Adventist Development and Relief Agency (ADRA) Cambodia is implementing the Sustainable PRODUCE to MARKET VALUE CHAIN ENHANCEMENT PROJECT (Pro-Market) (2019 to 2023) in multiple Districts of the Pursat Province with funding from the New Zealand’s Ministry of Foreign Affairs and Trade, ADRA New Zealand and ADRA Australia. The project focuses on building the capacity of Agricultural Cooperatives, associations and/or informal Producer Groups (PGs) to be increasingly valued and trusted by value chain actors and their members to negotiate collective marketing opportunities, and improve technology and supply inputs for their members.

ADRA is seeking a Consultant/Team to carry out a Project Midterm Evaluation beginning by November 15th 2021. Consulting Services will include, but are not limited to the following tasks. 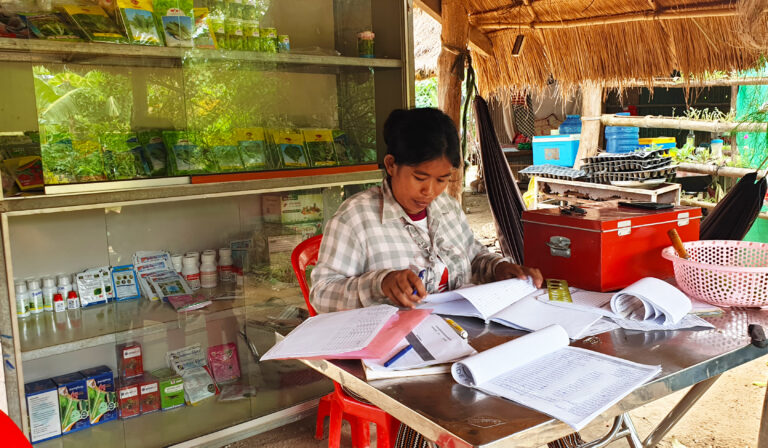 Engagement of grant improves agribusiness and production in Community

As one of the active producers in community, her name is Ly Kosal who is 32 years old living in Ou Romchech village, Trapang Chorng commune, Bakan districut. She married with Mr. Yun Kosal, have 3 children included 5 months pregnant. Their current job is farmer major as vegetable producer and her husband is construction worker which is addition job after have done farming. 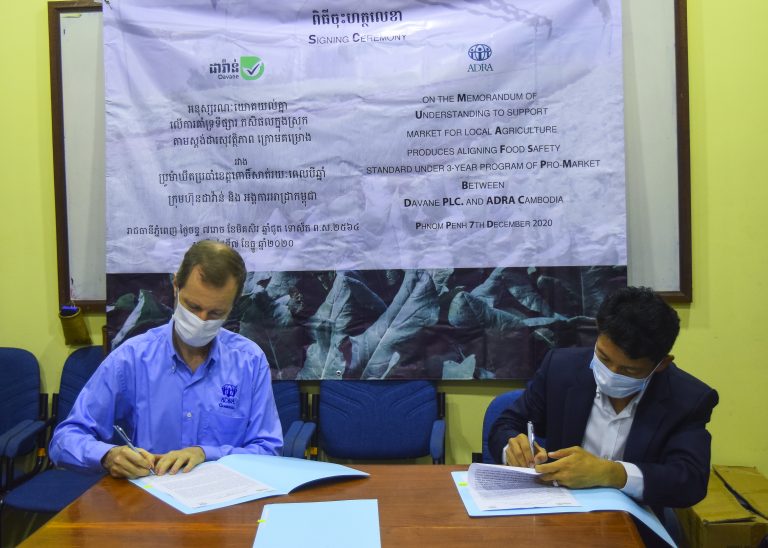 PHNOM PENH, 7th December 2020–With the common objective to promote local products and safe food, Davane Plc and ADRA Cambodia have agreed to collaborate under a 3-year MoU.

Ms. Kang Chreb, has been able to increase her yeild of cucumber crops meaning her husband was able to return from work in Thailand to help in the farm.