Despite Cambodia’s economic gains in recent years, nutrition for women and especially children has not improved proportionally. Children in the rural areas still suffer high rates of malnutrition and Kompong Thom Province in central Cambodia ranks poorly when compared to national averages. A random anthropometric survey of 210 children conducted by ADRA in April 2019 in potential underserved villages of Baray-Santuk Operational District (BSOD) showed that 40% of children 0-5 years are stunted compared to the national average of 32% (Cambodia Demographic Health Survey CDHS 2014); 36% of children are underweight (CDHS 2014 shows only 24% nationally[1]); and 12% are wasted (CDHS 2014 shows 10%).

Parents, including often the mothers of young children, are increasingly migrating leaving children’s well-being, diet, health, and education further neglected. Therefore, ADRA proposes an integrated nutrition awareness and education, community-based health system strengthening to identify and rehabilitate malnourished children, and interventions to reduce risks of debilitating illnesses from poor drinking water and household/community sanitation.  The BSNUM 2 project uses support groups[2] to target caregivers of children along with pregnant women with nutrition awareness sessions with topics including dietary and disease factors, locally available nutritious food, easily prepared and regularly administered nutritious meals, and information about the impact of migration on nutrition. Capacity building and system building of Health Center nutrition services will be essential to sustainable identification and support of rehabilitation for the long term.  This activity will build on the current MOH strategy for decentralization of services and empowering of local community actors in addressing developmental challenges. Improved sanitation and clean water supply coupled with promotion of improved hygiene practices and infrastructure development will be targeted at household’s community wide with additional support of target families identified by the Royal Government of Cambodia as ‘poor’ or ‘very poor’.

4,000 boys and girls under-2 from approximately 3,000 households will be assessed for their nutrition status and those identified as severely malnourished or at risk of malnourishment will be supported in nutrition rehabilitation. In addition, nutrition awareness raising and health promotion will be open to all people but particularly for women of reproductive age and men of marriageable age.  The project will work to strengthen by MOH and household/community-based malnutrition rehabilitation systems utilizing a trial database-response mechanism which works through the community Village Health Support Group (VHSG) volunteers.   Similarly, sanitation improvement activities will be targeted at all 8,000 households in targeted villages from Baray and Santuk districts (approximately 37,000 people of whom just over 18,000 are female).  Specific emphasis will be upon poorer households with young children including over households identified by the Ministry of Planning as ‘very poor’ ID Poor 1 or ID Poor 2 ‘poor’ respectively, which will be directly targeted and given the opportunity to adopt sustainable latrines and safe drinking water through a variety of support mechanisms.

The targeted population was chosen through the following process: 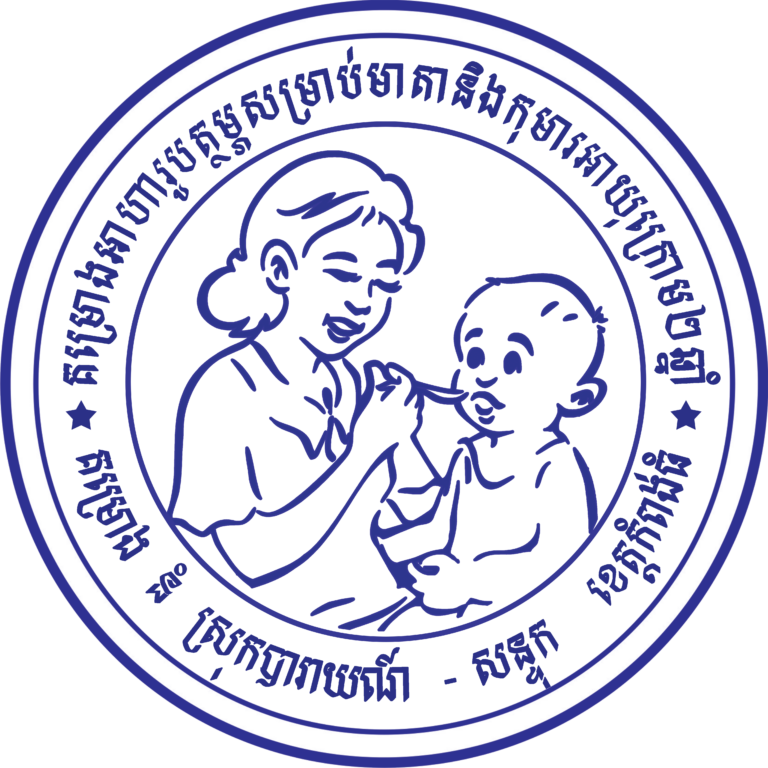 ADRA is seeking a Consultant to carry out a Project Midterm Evaluation from the end of August to early in September 2021. Consulting Services will include, but are not limited to the following tasks.